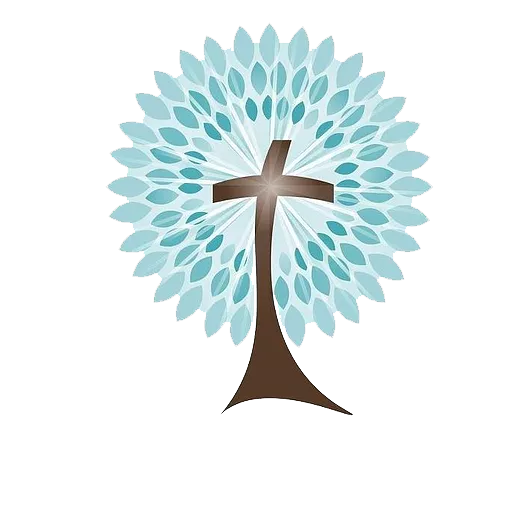 Our purpose is to help people discover and fulfill their God given purpose for living. Specifically, we long to be a church that:

Is a dynamic spiritual organism empowered by the Holy Spirit to share Christ with as many people as possible in our Church, community, and the world.

Is a worshiping fellowship, experiencing an awareness of God, recognizing His person, and responding in obedience to His leadership.

Experiences an increasingly meaningful fellowship with God and fellow believers.

Assists others to experience a growing knowledge of God and His relationship to mankind.

Ministers unselfishly to persons in the community and the world in Jesus’ name.

Strives to be Christ like in our daily living by emphasizing total commitment of life, personality, and possessions to the Lordship of Christ. 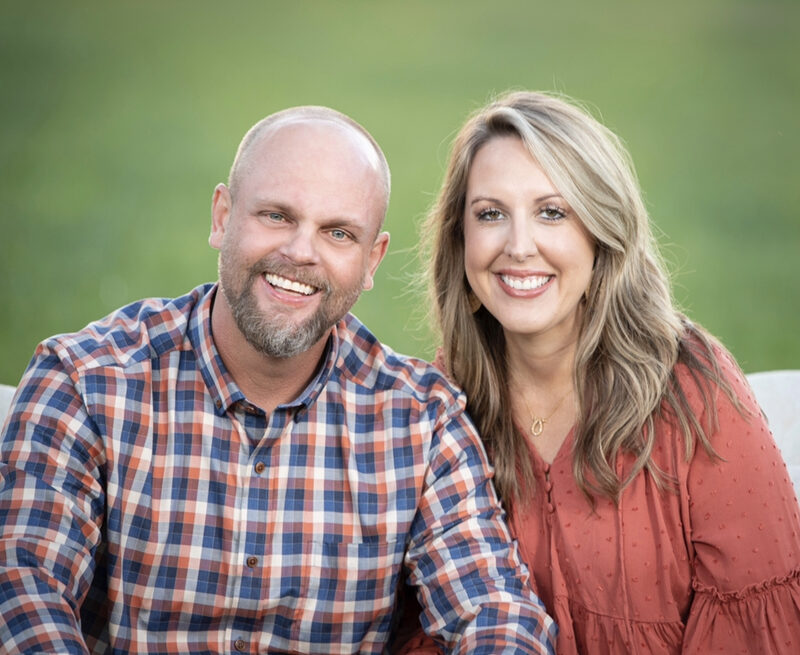 Corey Clark grew up in Bruce, Mississippi and graduated from Bruce High School in 1995. Despite being raised in church, he strayed down the path of self destruction with alcohol and drugs. In 2002, Corey had an encounter with God that drastically changed his life. He then moved to Tulsa, Oklahoma and completed a two year program at Rhema Bible College in May of 2005. Corey and Samantha met in 2009 where he had the opportunity to lead her to the Lord! They married in 2011 and have one son, Cullen. Corey works for Olympus Medical Corporation and Samantha works as a Nurse Practitioner in Oxford. They currently reside in Pontotoc.

Over the last two decades, Corey has preached the gospel near and far from his hometown of Bruce, MS to Capetown, South Africa! His passion is teaching people about their true identity in Christ—without tradition! 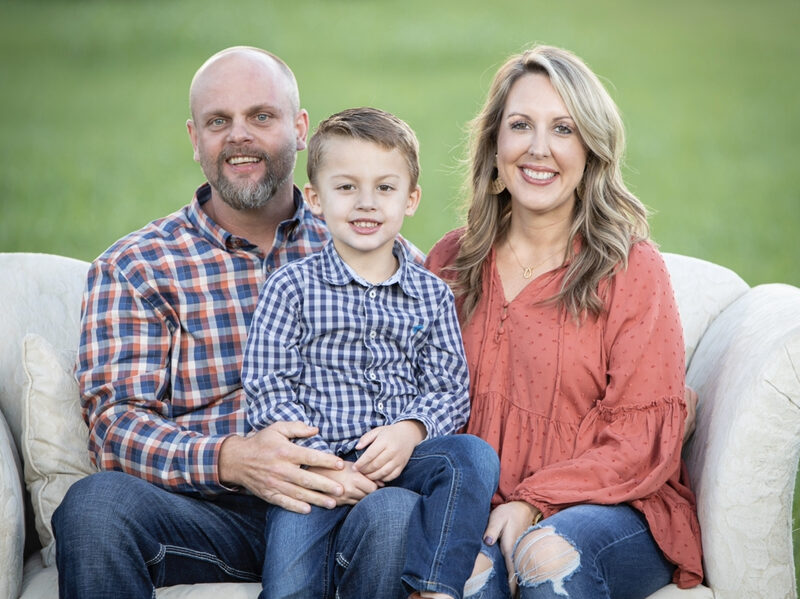